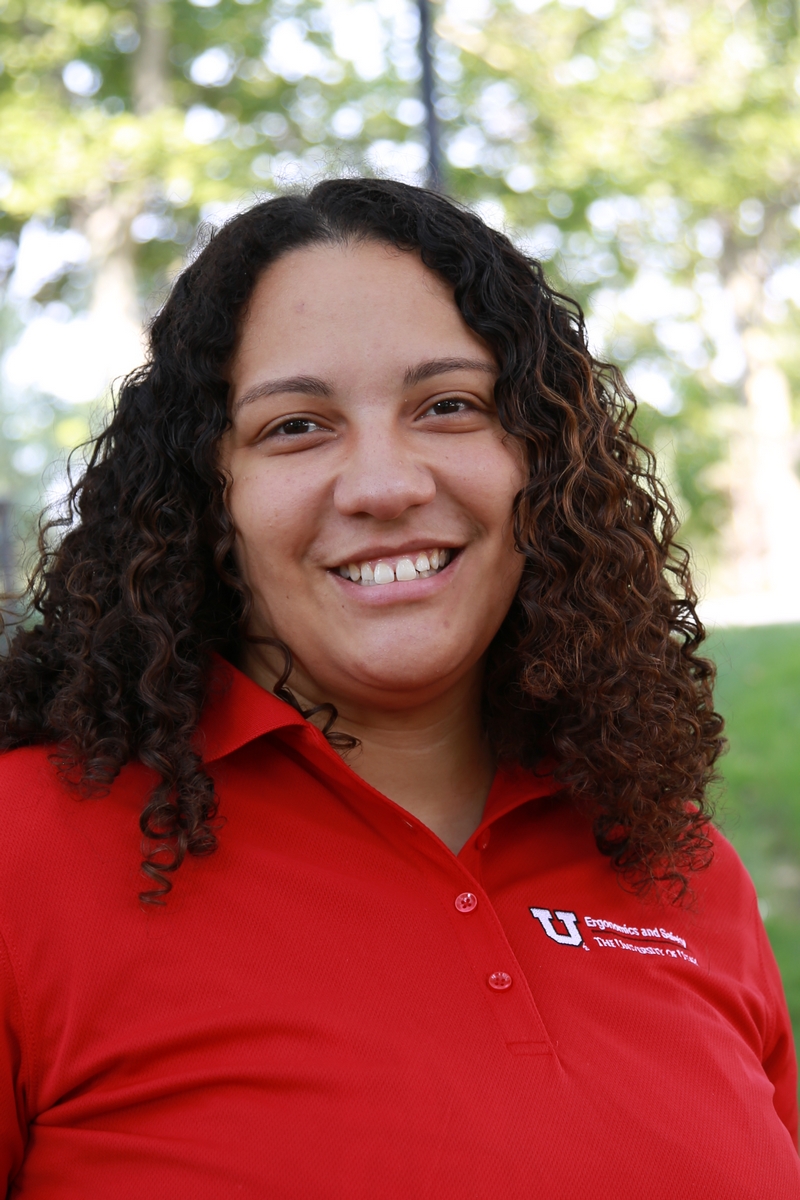 Appropriate identification and classification of motor user intent actions are keys to utilize EEG sensors for rehabilitation and control. Literature suggests that user motor intent can be found in common frequency bands (i.e. slow cortical potentials (0.1-1 Hz), delta (1-4Hz), alpha (8-13Hz) and beta (16-24Hz). Researchers have successfully used various machine learning techniques including Common Spatial Pattern (CSP) and Linear Discriminant Analysis (LDA) to predict user intent from EEG bands. However, the PSD is affected by various factors including sample rate, electrode’s location, age of the subject and various neurological pathologies. These changes are contributed by the aperiodic slope. The FOOOF algorithm, or “Fitting Oscillations and One Over F” is an algorithm that transforms the PSD into a spectrum without the aperiodic slope. In doing so, the brain state of the individual and other noise that can affect the PSD is removed and thereby normalized between the users. The goal of this research is to investigate how the accuracy to predict user intent changes when the aperiodic slope is removed from the PSD. This research will specifically determine what changes occur in the dominant frequency bands during planning and execution of reaching motor actions. Additionally, these studies will investigate the direction of reaching. Once data is observed, it will be classified using low-cost machine learning techniques. With the removal of the aperiodic slope, the classification across trials and users should be improved. An increase in classification should reduce the amount of time needed for training actions.

Millions of workers get injured on the job every year. Many of these injuries are often caused by falls and manual material handling. Much research has been investigated in the use of sensors to determine falls in elder care as well as the workplace. However, there is limited research that utilizes these sensors to determine worker posture and/or worker risk. The goal of this study is to predict various postures and speeds of movements while wearing sensors such as accelerometers and insoles. Postures such as sitting, standing and walking can be predicted using machine learning techniques. Further, the speed and type of various lifts can be predicted. Once predicted, these systems can be placed into the workforce to identify worker at greater risk for injury. In doing so, workers can be trained and/or relocated to a less demanding job before injury occurs.

Rapid prototyping, or 3D printing has revolutionized the way ideas move from concept to reality. Although 3D printing can help designers create parts quickly, the strength characteristics of these parts are relatively unknown if characteristics such as infill, number of solid layers and wall thickness are adjusted. The goal of this work is to define the strength of 3D printed parts based on their printed structure. This goal is being achieved in three major steps, 1) dogbone tensile testing, 2) ANSYS simulation and 3) OOFEM simulation. D638 Tensile dogbones were printed with various factors such as solid layers, wall thickness and fill density. These dogbones made with ABS, PLA and HIPS where the stress and strain were calculated. The following results are determined for variations of wall thickness, number of solid layers and infill percentage.