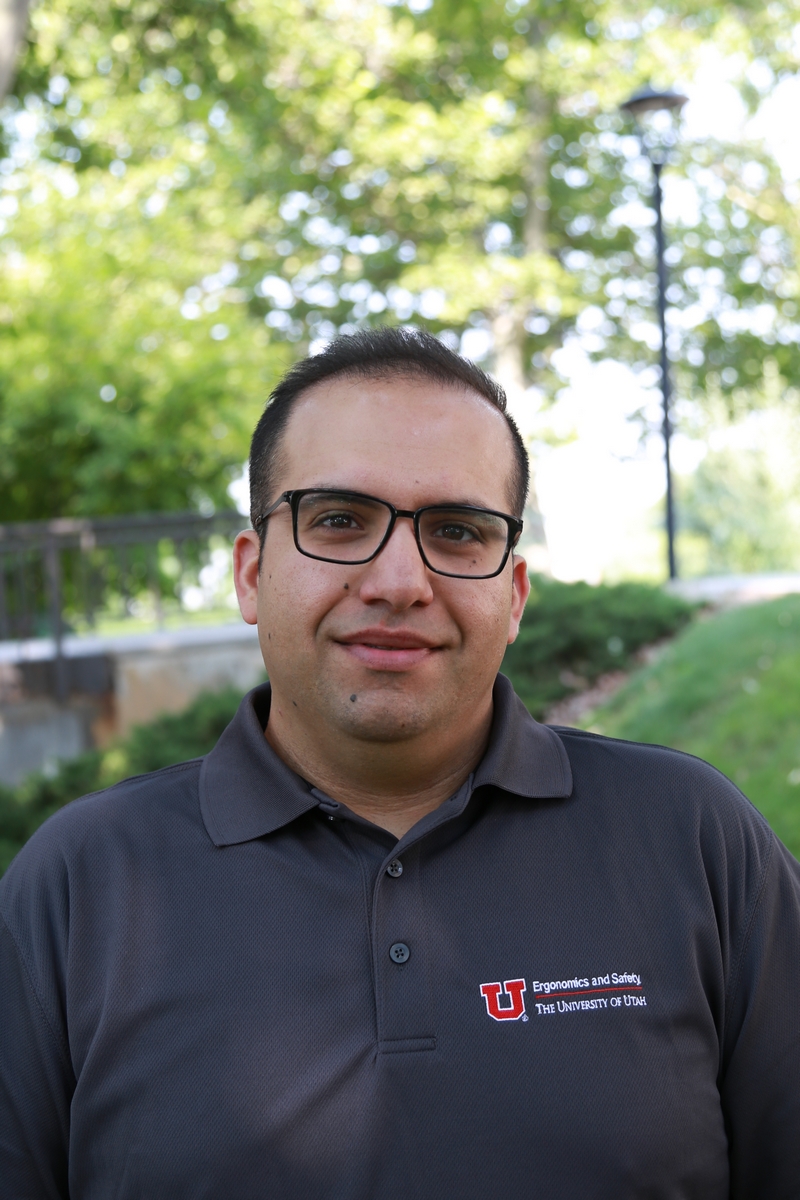 1. Improvement of Human Safety and In Human-and-Robot Interaction

Due to recent developments in collaborative robots, industries are more intended to use them in collaboration with human workers. In this project, we tried to improve human safety while interacting with collaborative robots by implementing safety measures into planning and control algorithms of these robots.  The goals of this research project are: 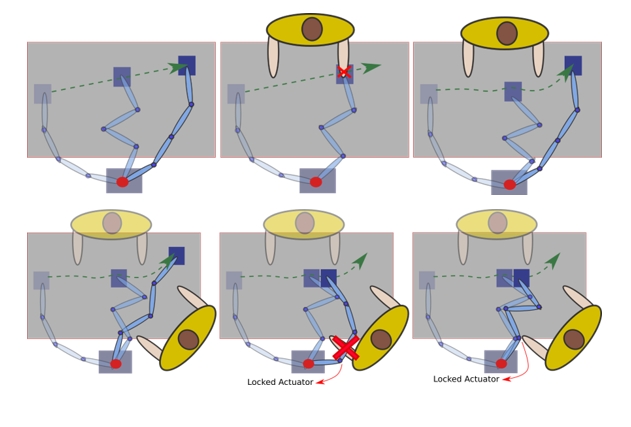 2. Estimation and Ergonomic Analysis of Human Posture in Tele-Manipulation Tasks

In this project, we focused on improvement of ergonomics in tele-manipulation task in which human has physical interaction with tele-operation robots and it is where evidences show high rate of musculoskeletal injuries. The goals of this projects include: 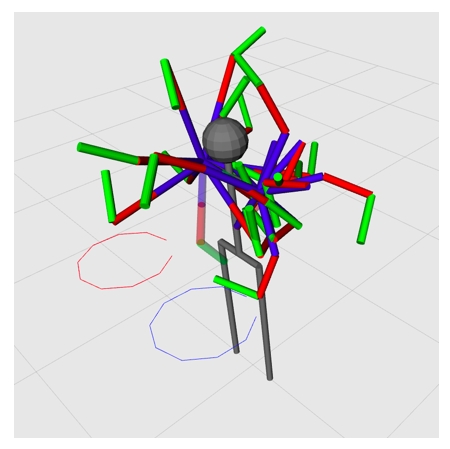